In this article, we are going to learn what the different types of Angular CLI commands are, and the tools that power them. Let's get started.

There are three types of Angular CLI commands:

Schematics commands are based on a tool called Schematics that comes from the @angular-devkit/schematics package. Schematics is the underlying tool the Angular CLI uses to scaffold a new Angular workspace (ng new), generate blueprints (ng generate), update/migrate existing code (ng update), and add some frameworks support to an Angular application (ng add). It's all about code generation.

The nice thing about Schematics is that it allows us to extend the CLI's scaffolding capabilities.

Native commands are general Angular CLI commands. They are native to the Angular CLI in the sense that they don't rely on other tools/packages to be executed. Displaying our packages' versions (ng version), opening the official documentation (ng doc), reading and setting some values in the angular.json file (ng config), or displaying the list of available commands and their description (ng help) do not require the use of any specific tool.

In this article, we learned that they were three types of Angular CLI commands: native commands, schematics commands, and architect commands. Schematics and Architect are tools from the @angular-devkit packages that make the Angular CLI generic, extensible, and so powerful. 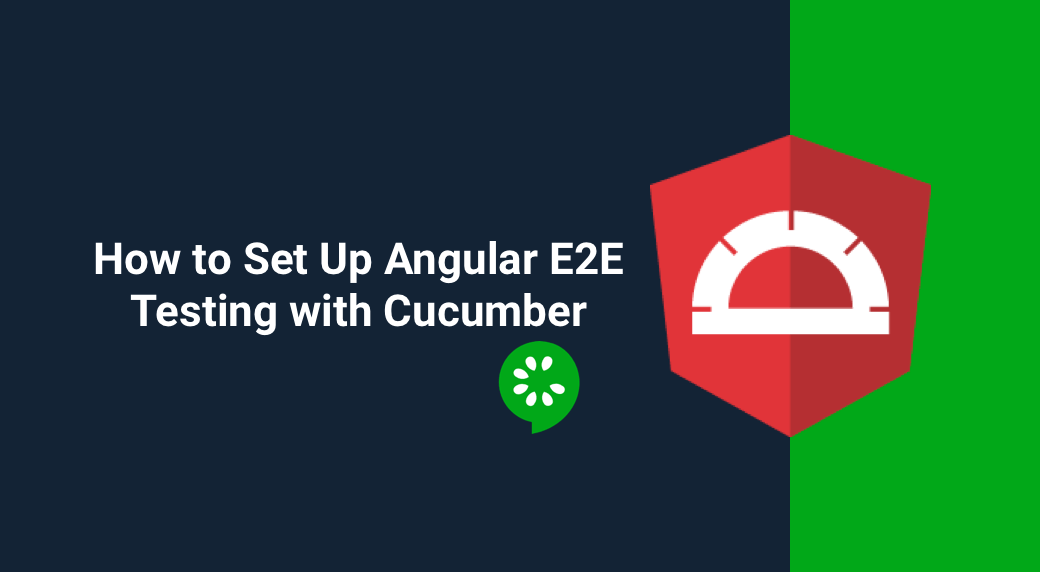 When starting a new Angular application, the Angular CLI sets up everything you need for End-to-end testing using Protractor and Jasmine. In this article, I will show you how to ditch Jasmine, and use Cucumber 🥒 as your testing framework.

In this article, I will walk you through how to fix a an error that many people are encountering with Angular CLI 6+.